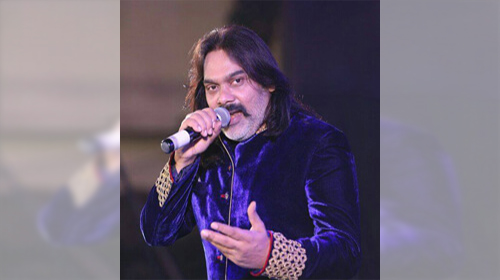 The epitome of Sufi music, a soulful singer, a legend with serenity and peace in his voice. He has the Honored title “Shahenshah-e-Sufism” ( the King of Sufi songs) in Gujarat.

He started off his first show in the form of “HAQ – Ruh Se Ruh Ka Safar”. Just to name a few of his finest songs: JANNAT – Na Janm Se Pehle, Na Mrityu K Bad, “O Rahi in MAANJI -The Mountain Man” (a film by Ketan Mehta), and his latest concept of “Kalam ko Salam - Tujhko Chalna Hoga”, and “MAI KALAM HOON” as a tribute to former president Mr. Abdul Kalam. Bhavin Shastri’s soulful Sufi music has won thousands of hearts with his voice and demeanor. As stated by Ketan Mehta (a film director) “ Bhavin Shastri is an extremely soulful and impeccable vocalist of the nation...’’

How he came into Bollywood playback is also an interesting story. The director, Ketan Mehta heard him on HAQ at Grand Hyatt and at that very moment, he asked him to sing for his upcoming movie “MANJHI -The Mountain Man”. With his mesmerizing voice and charm, he succeeded to impress the whole team and got a chance to do the playback singing for the entire film. Two songs of that movie “O Rahi” and “Gehlore ki Goriya” are sung by Bhavin Shastri. Manjhi is a commercial art movie lead by Navazuddin Siddiqui.

My message to the younger generation is:

“Be with yourself. It is very important to do the right thing whenever it comes to you. To achieve something, you must have to implement the thought at the same time it rises in your mind. Be with good people who can give you good thoughts. Thoughts never die. They grow with your age. It is important to apply your knowledge on thoughts as soon as possible. Additionally, books can nourish you better." 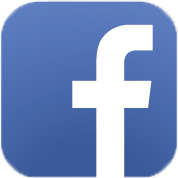 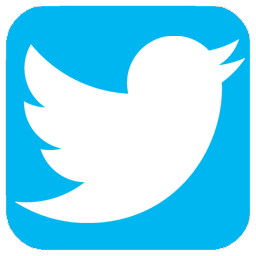 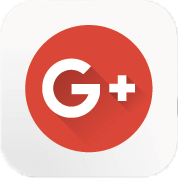 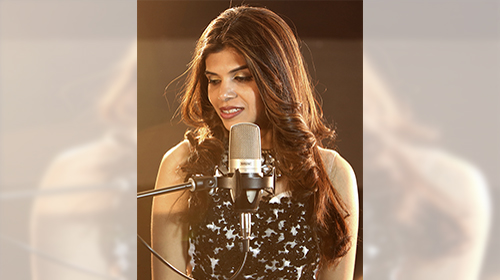 At the age of 18 she started her career as a Vocalist. She received her Masters of Performing Arts (Gold Medalist) from Maharaja Saiyaji Rao University and is now on National Television ( MTV Indies) .

She has produced a series of covers on YouTube that give tribute to legendary singers like: Asha Bhosle, Gita Dutt, Suraiya Nurjahan, and Songs like: Aao huzur, waqt ne kiya, because you loved me, feel the light, mil Gaye ho jab se tum, Zindagi, and latest Vaa vaya ne (navratri special)

She is the team lead for Bhavin Shastri and the developer for all the concept shows named HAQ, JANNAT, KALAM KO SALALM, TAMASO MA JYOTIRGAMAY, AND MUSIC MYSRTY.

Apart from singing she has been spending her free time as a music teacher in Academic institutions.